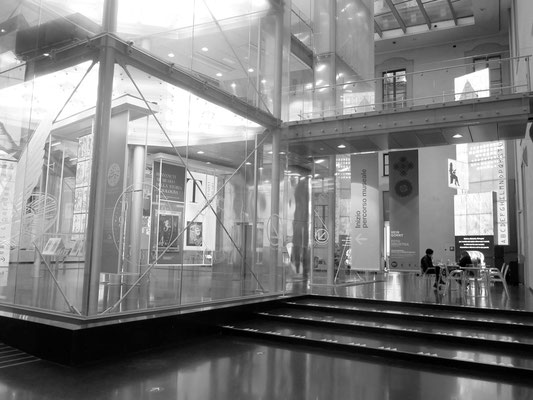 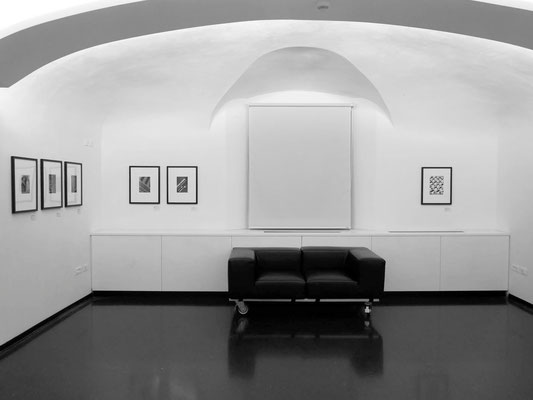 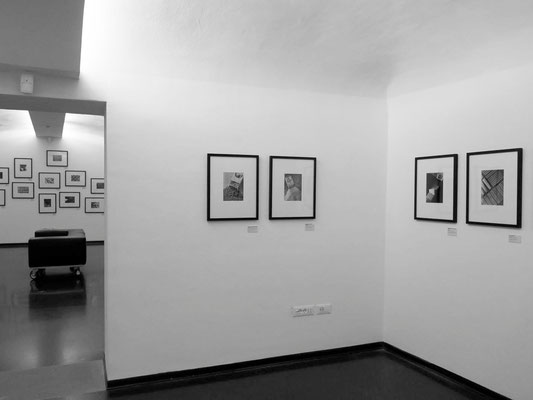 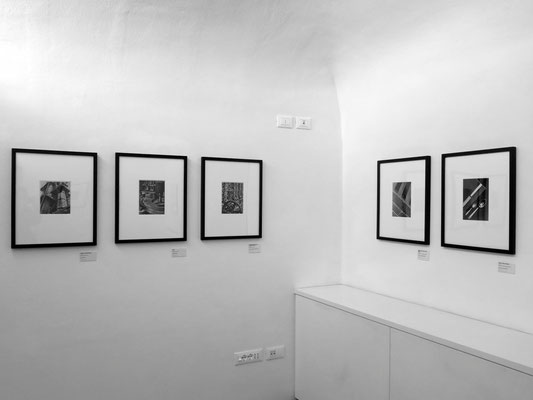 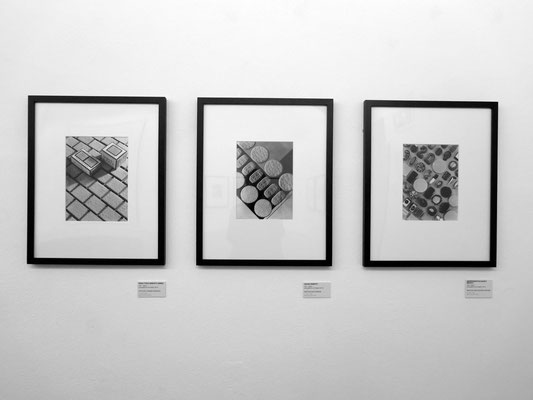 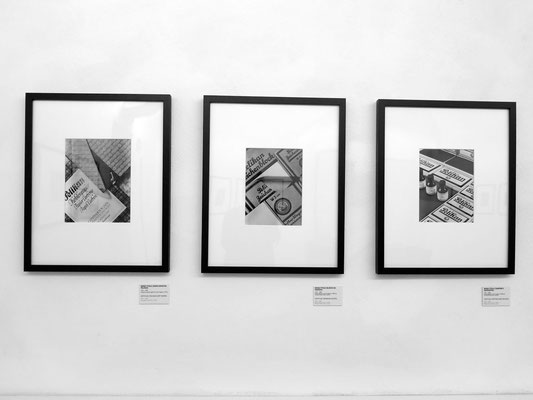 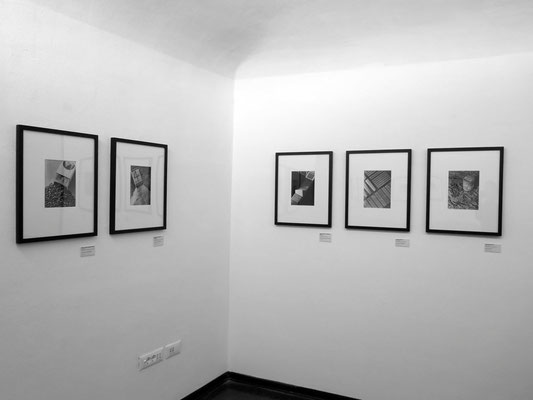 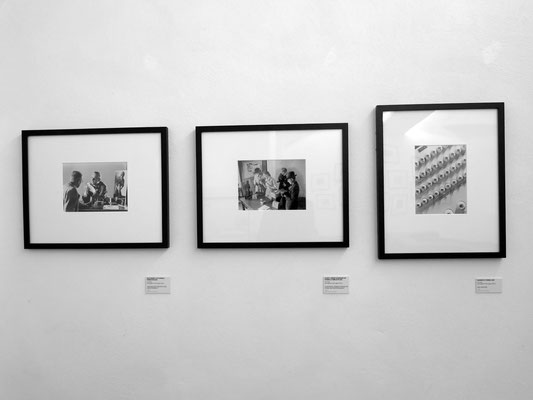 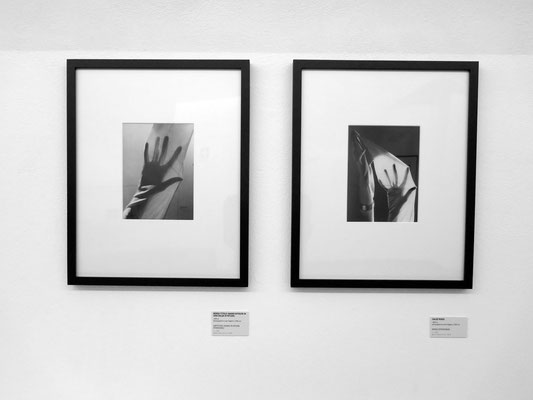 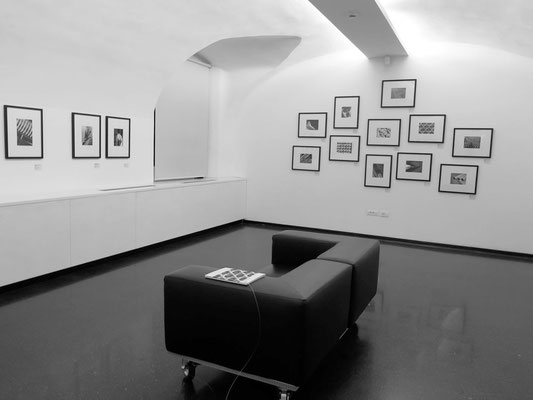 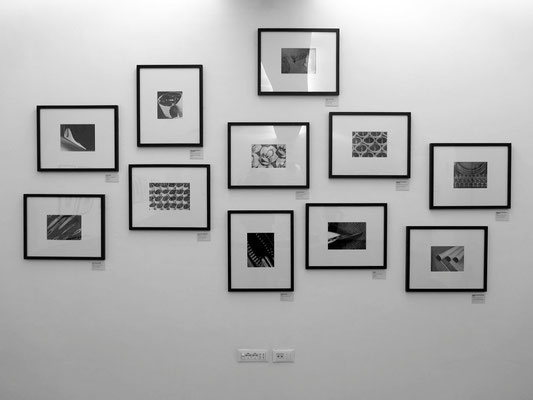 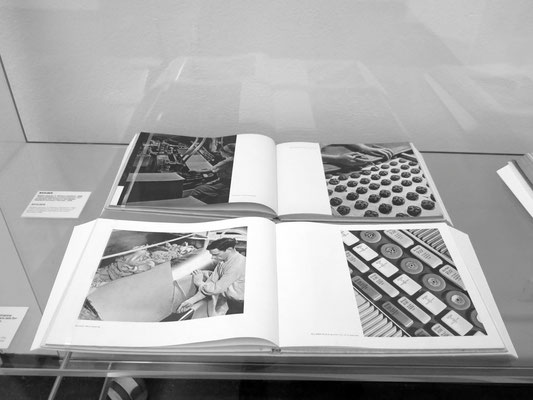 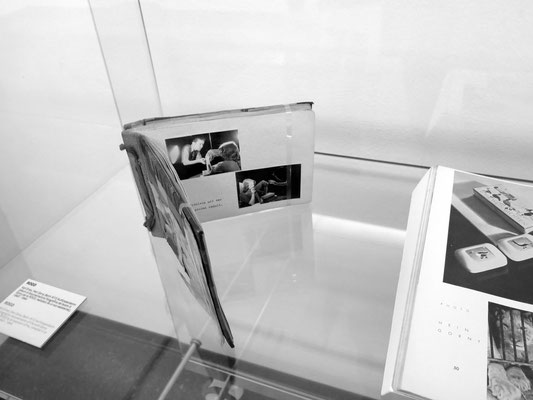 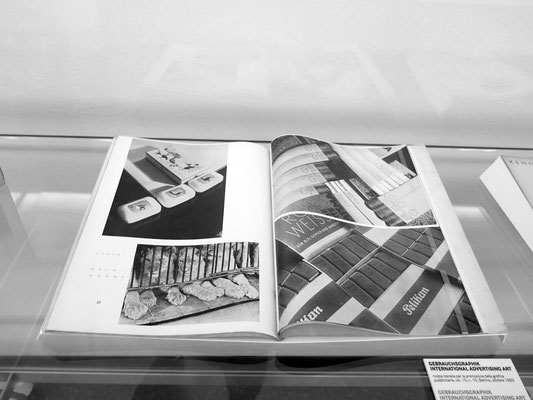 Curated by Antonio Panetta and François Hébel. Exhibition co-produced by Collection Regard and Foto/Industria 2015.

In his timeless image design Gorny brought together the objectivity and drive for progress, with which firms confronted the demands of the era. He integrated the formal vocabulary and experimental spirit of New Photography into everyday practice and thus became a master of this applied style. Laura Benz

The exhibition "Hein Gorny, New Objectivity and Industry" has been presented from 11 February till 27 May, 2016 at Collection Regard in Berlin and from 15 April to 19 June, 2016 at Multimedia Art Museum Moscow.