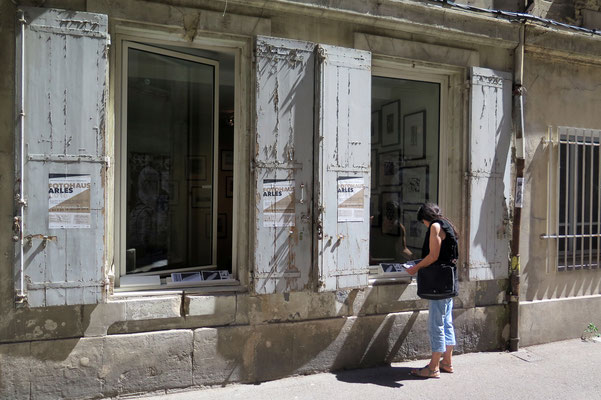 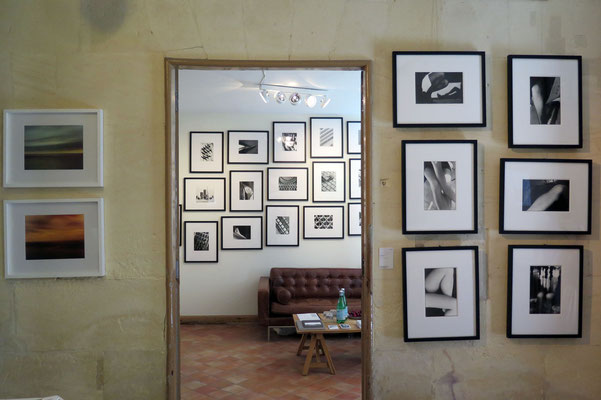 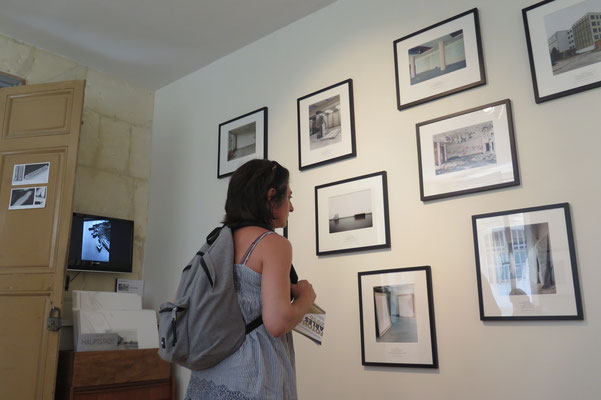 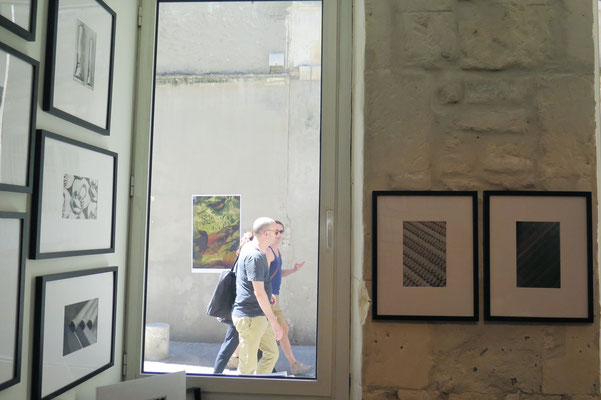 The Collection Regard shows from 4th to 10th July 2015 a SALON PHOTOGRAPHIQUE at FOTOHAUS, (7 rue de la Roquette, Arles, France) part of VOIES OFF Festival during the Rencontres d'Arles.

SALON PHOTOGRAPHIQUE is a photographic exhibition in the shape of a curiosity cabinet curated by Antonio Panetta. The set up is the one of a living room, according to the style of the Collection Regard located in the district of Berlin-Mitte.Some photographers presented at the Collection Regard since 2011 will be presented : Hein Gorny, Margret Hoppe, Manfred Paul and Ulrich Wüst. The work of other photographers will be viewable in form of portfolios and publications, including Siebrand Rehberg and Rainer König.