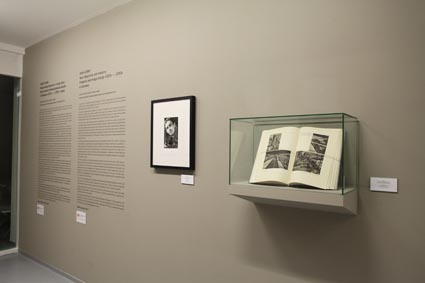 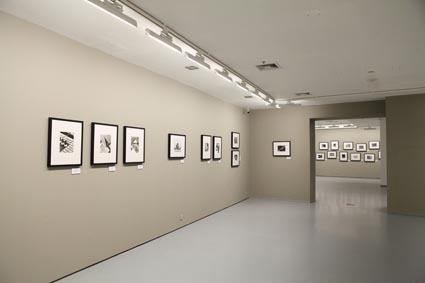 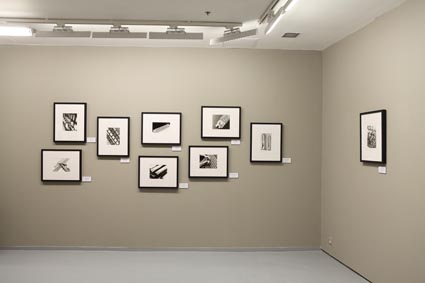 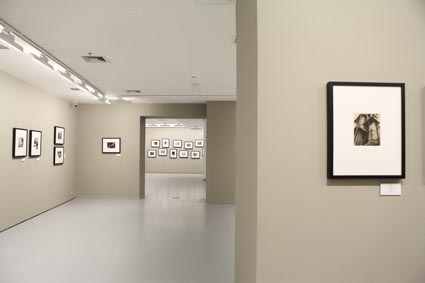 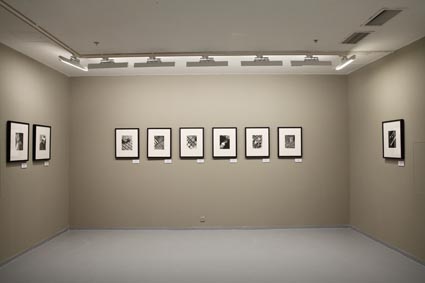 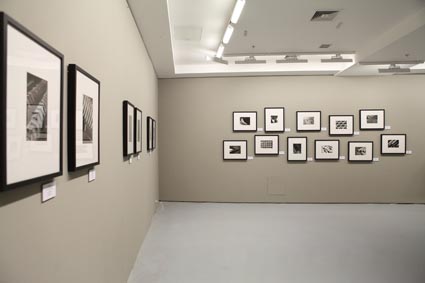 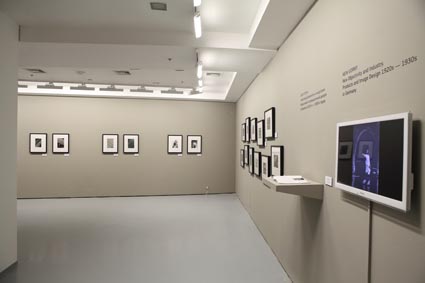 Interview with Marc Barbey, Collection Regard director, in Moscow

As part of the 11th International Month of Photography in Moscow, ‘Photobiennale 2016’, MAMM presents an exhibition from the Collection Regard by Hein Gorny, the iconic German industrial and commercial photographer working in the first half of the 20th century.

Hein Gorny (1904–1967) became interested in photography in the 1920s. His work was strongly influenced by the theories of Deutscher Werkbund and Bauhaus. Deutscher Werkbund (the German Work Federation) brought together leading architects, artists, craftsmen and industrialists, endeavouring to combine art and design with industrial mass-production. Bauhaus was an artistic association that evolved in 1919 at the Higher School of Architecture, Building, Design and Applied Art. Followers of this movement inspired by Walter Gropius developed the aesthetics of functionalism, insisting on the principle of equality between the applied and fine arts.

In 1929 Deutscher Werkbund organised the large-scale international exhibition ‘Film und Foto’, introducing various tendencies in contemporary avant-garde photography to the public, and that year is justifiably referred to as the Year of Photography in Germany. Prominent in the exhibition were works by representatives of the New Vision movement (László Moholy-Nagy), who explored the outer limits of the visible with an experimental approach to light and materials, as well as photographs by adherents of the New Objectivity (Albert Renger-Patzsch), who strove to use all the particularities of photographic technique for an objective representation of reality.

Hein Gorny registered his commercial photography enterprise in that same decisive year, 1929, and managed to reconcile the main principles of these movements in his work while devising his own style. This new way of looking at the world and the new methods for depicting industrial subjects were most evident in his experiments with macro photography, which allowed him to achieve a balance between the correct portrayal of form in the spirit of the New Objectivity and formal abstraction in the spirit of the New Vision. Whatever Gorny photographed, the subjects depicted were always recognisable and the compositions built on a subtle play of light and shade.

The use of macro photography and the principle of sequence shooting facilitated emphasis on the form and construction of his subjects. An important objective for the artist was to create a clear and recognisable image, enabling the viewer to quickly assess the products depicted in terms of purpose and quality.

Another important motif of Hein Gorny’s commercial shoots was the production process itself. Such images highlighted working conditions in modern architectural surroundings, demonstrating the company’s progressiveness and social responsibility.

Gorny’s major clients also shared the values of Deutscher Werkbund and Bauhaus. This was apparent in the architecture of new plants and factories, in the design of the goods advertised and in the means of visual representation. The fact that these aspirations entirely corresponded to Hein Gorny’s original ideas made him one of the most successful photographers of his time.